Chile has been a wine producing country since the first European settlers arrived in the mid-16th century. The original vines were brought by Catholic missionaries via Peru, California and directly from Spain.

For centuries, Chilean wine was limited to a domestic market, but in the 1980's, winemakers began pursuing export markets. They have succeeded in gaining worldwide recognition by producing not only consistent good-value wines, but also some world class reds. 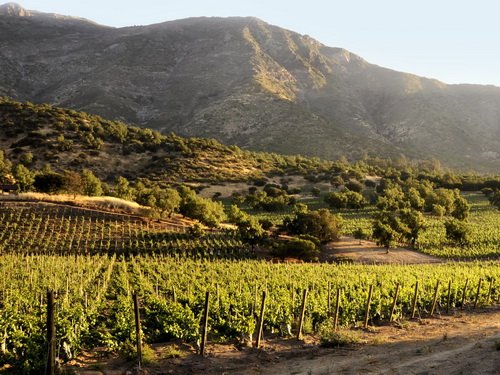